Rod Power is a veteran in the sport of bodybuilding and fitness from the “Rock”. In collaboration with Heather LeBlanc, New Brunswick Director for CPA, and her husband Ti-Jean, they continue to co-promote the CPA show here in Newfoundland and Labrador held in St. John’s NL.

Rod resides in Grand-Falls Windsor, NL and has been in business for himself since 1994 where he currently runs under Power Financial Services Inc., as an Independent Investment and Insurance Advisor. Rod has been involved in the Fitness and Bodybuilding Industry for 25+ years. He is a former NLABBA Executive member who held the position of Treasurer from 1990 -1995. He then moved to the Vice President position from 1995- 1997 followed by his position as NLABBA President from 1997 to 2005. Also Rod has been Judging since 1992 locally and started judging at the National level in 1995 and still continues to Judge when called upon. Rod stepped away for a bit to pursue other interests but continued to judge NLABBA events when called upon a few years later and continued to stay involved after taking a short break. Rod is extremely excited for the new and incredible changes that lie ahead with the CPA. He feels with the new direction under the Canadian Physique Alliance will allow more opportunities for the Newfoundland and Labrador athletes to showcase themselves and he firmly believes in his motto “working together in the best interest of the athletes” is what this sport is all about. Rod has always had the athlete’s best interest at heart, showing passion, hands on hard work and believing 150% that we are #fortheathletes in this sport. 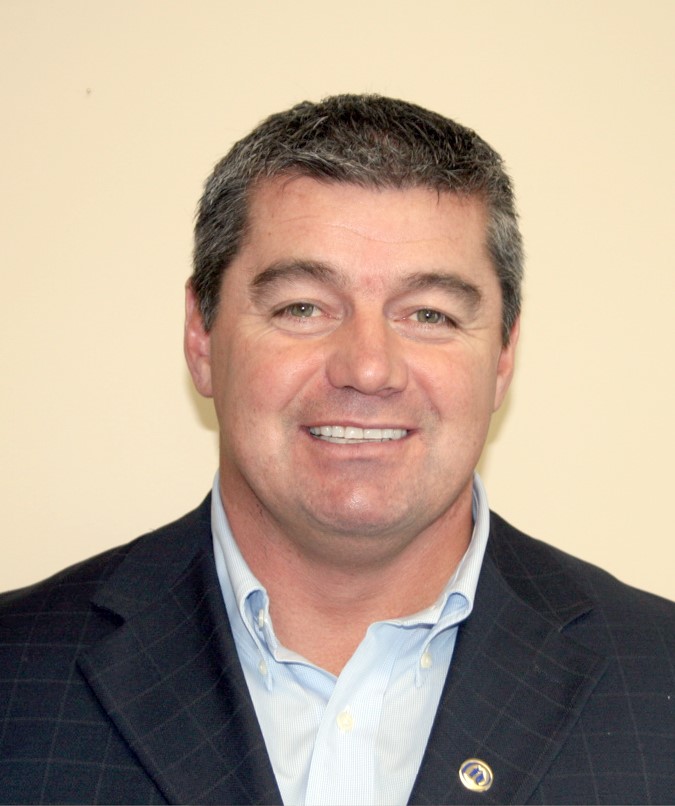 With the recent changes to the CBBF, the real and authentic “IFBB Pro Card” is not obtainable. In order to keep Newfoundland athletes on the same path they were yesterday, Rod decided to join the CPA Team to continue with its mandate in keeping them on the same track and journey to their real IFBB Pro Card instead of the Elite Pro Card that is now being issued by the CBBF.

Rod will be co-promoting the the CPA Championships showcasing True Novice, Masters and an Open level caliber of athletes. These events will take place at the Holy Heart Centre in St. John’s NL with various categories of divisions being offered in Bodybuilding, Men’s Classic Physique, Men’s Physique, Figure & Bikini. All events will qualify the TOP 3 athletes from any division to be eligible for the current year and following year Pro-Qualifiers. 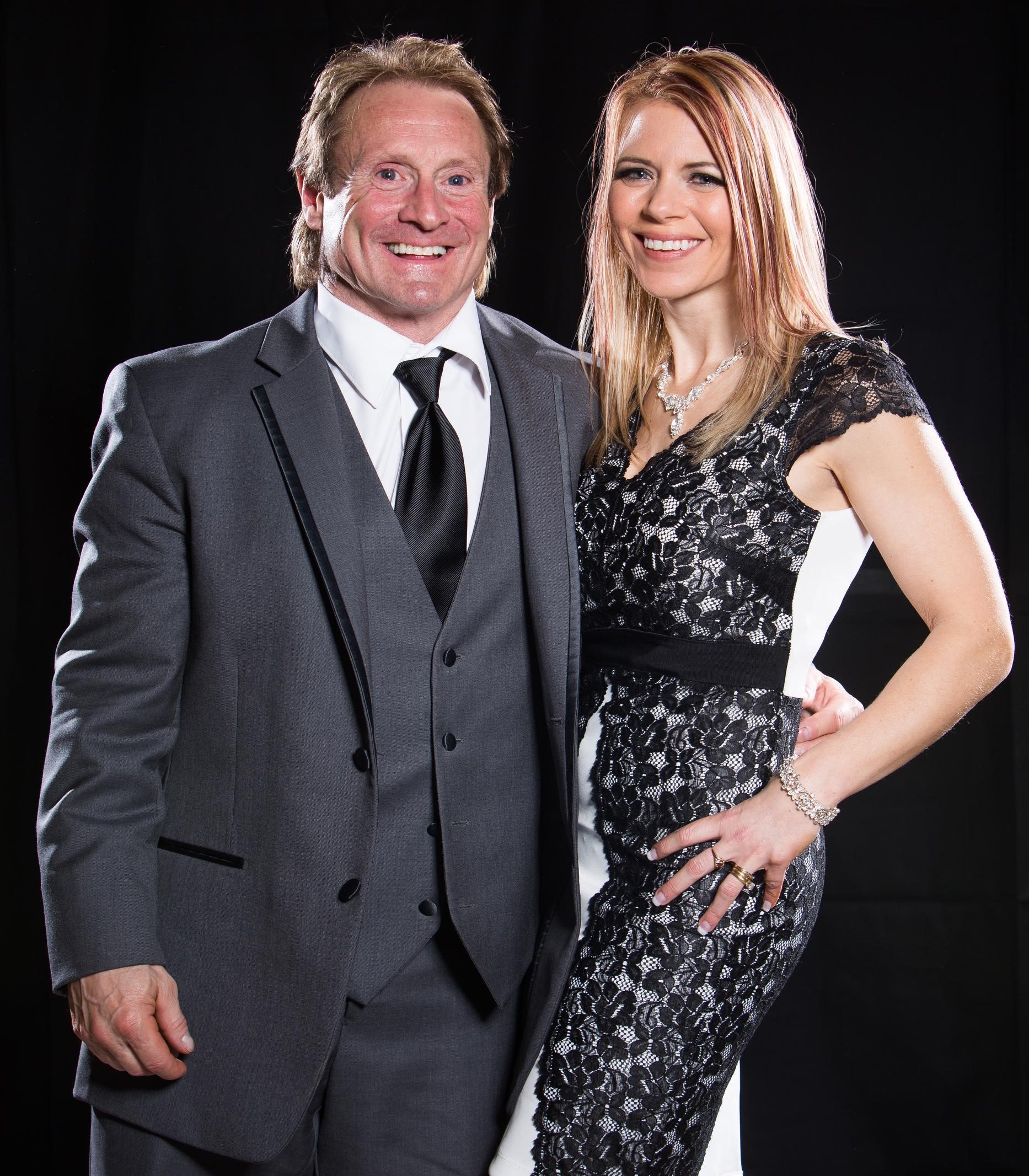 Heather & Jean LeBlanc, J&H Promotions have promoted the Atlantic Classic Championships since 2007 but the show has existed since 1978. The shows have evolved and produced Vegas Style with jaw dropping openers of their shows and special memorable montages and special divisions. They have

They’ve had Record Breaking Numbers of Athletes in the past several years at their events exceeding in excess of 271 stage bodies. 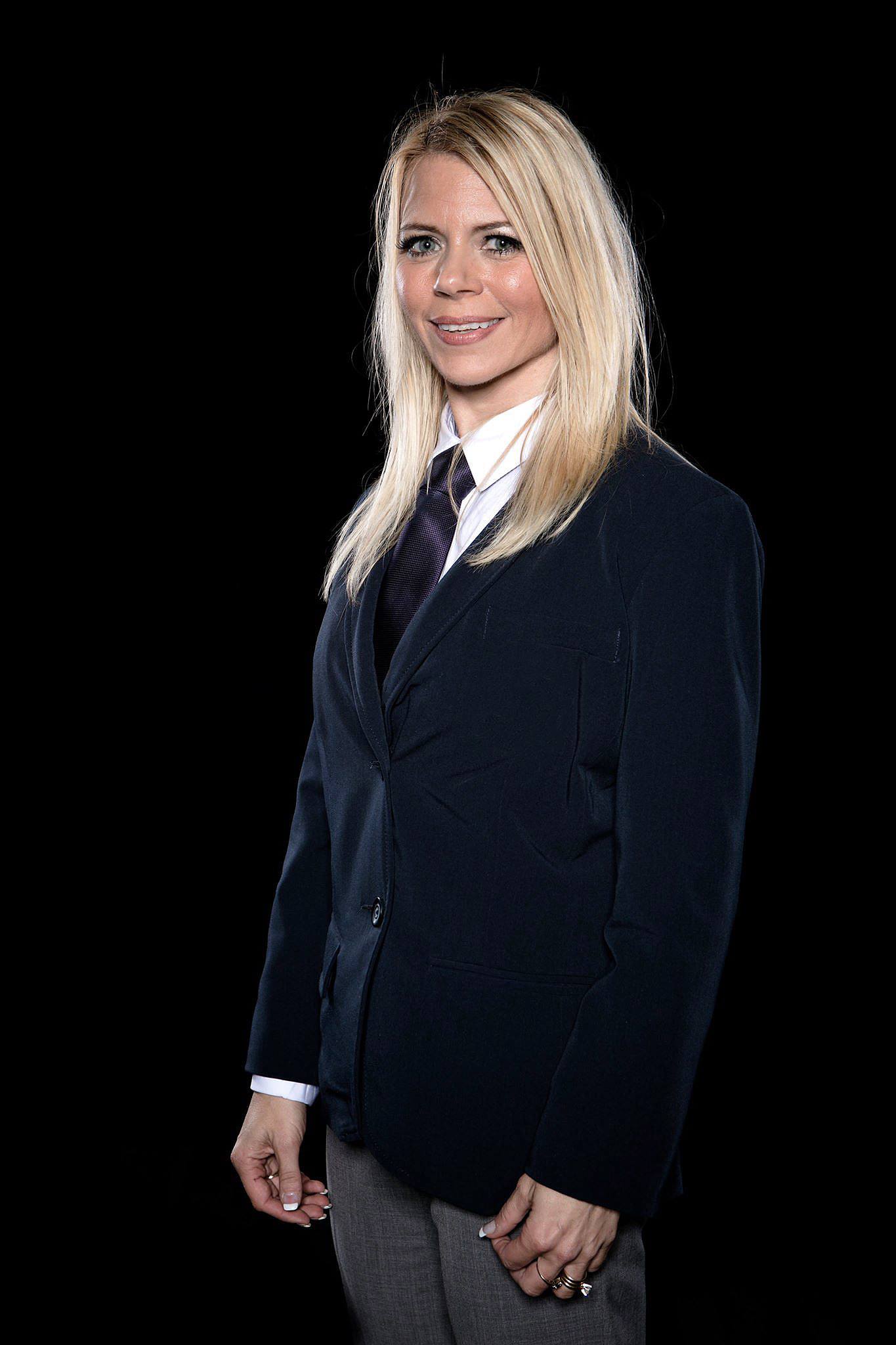 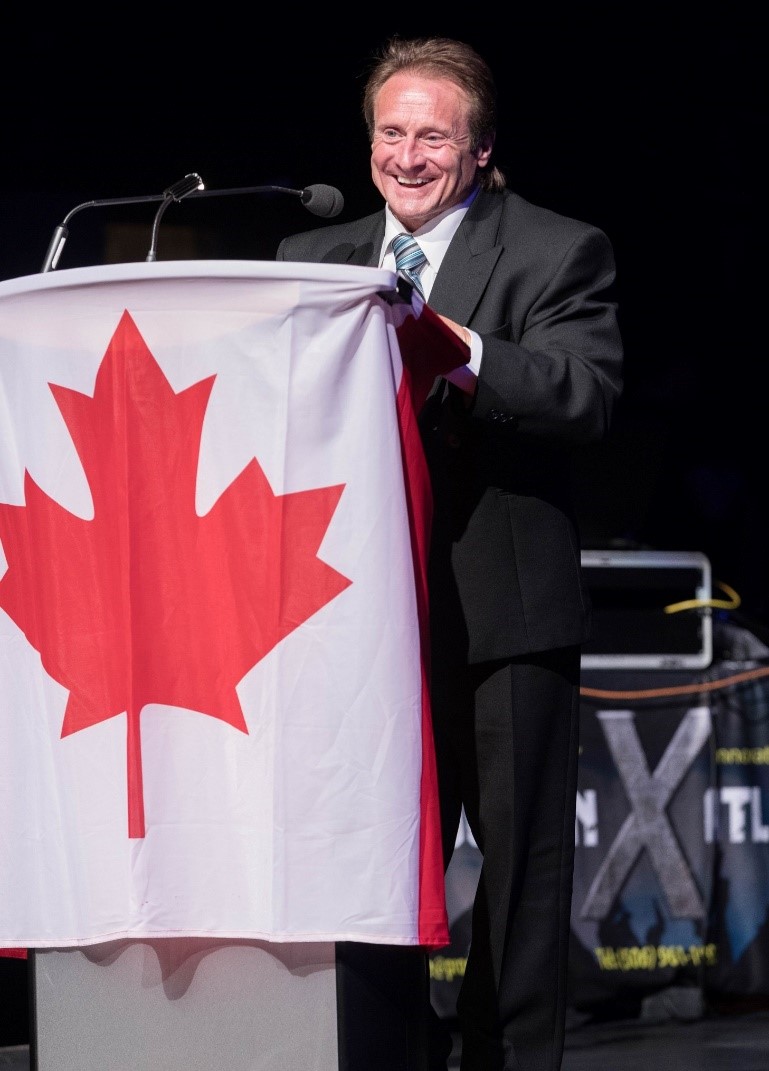 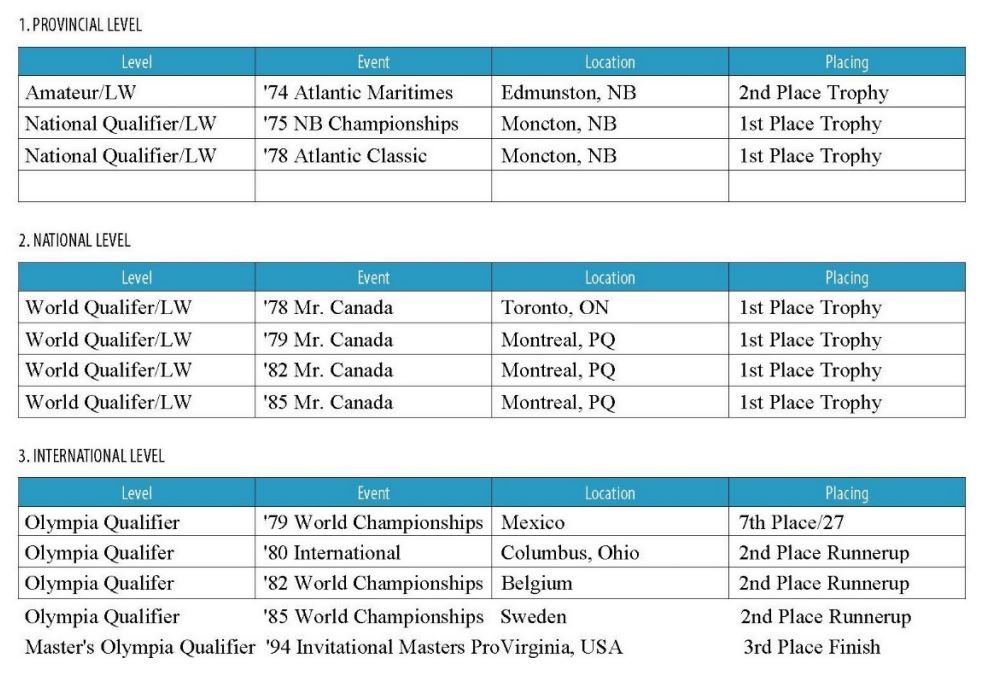 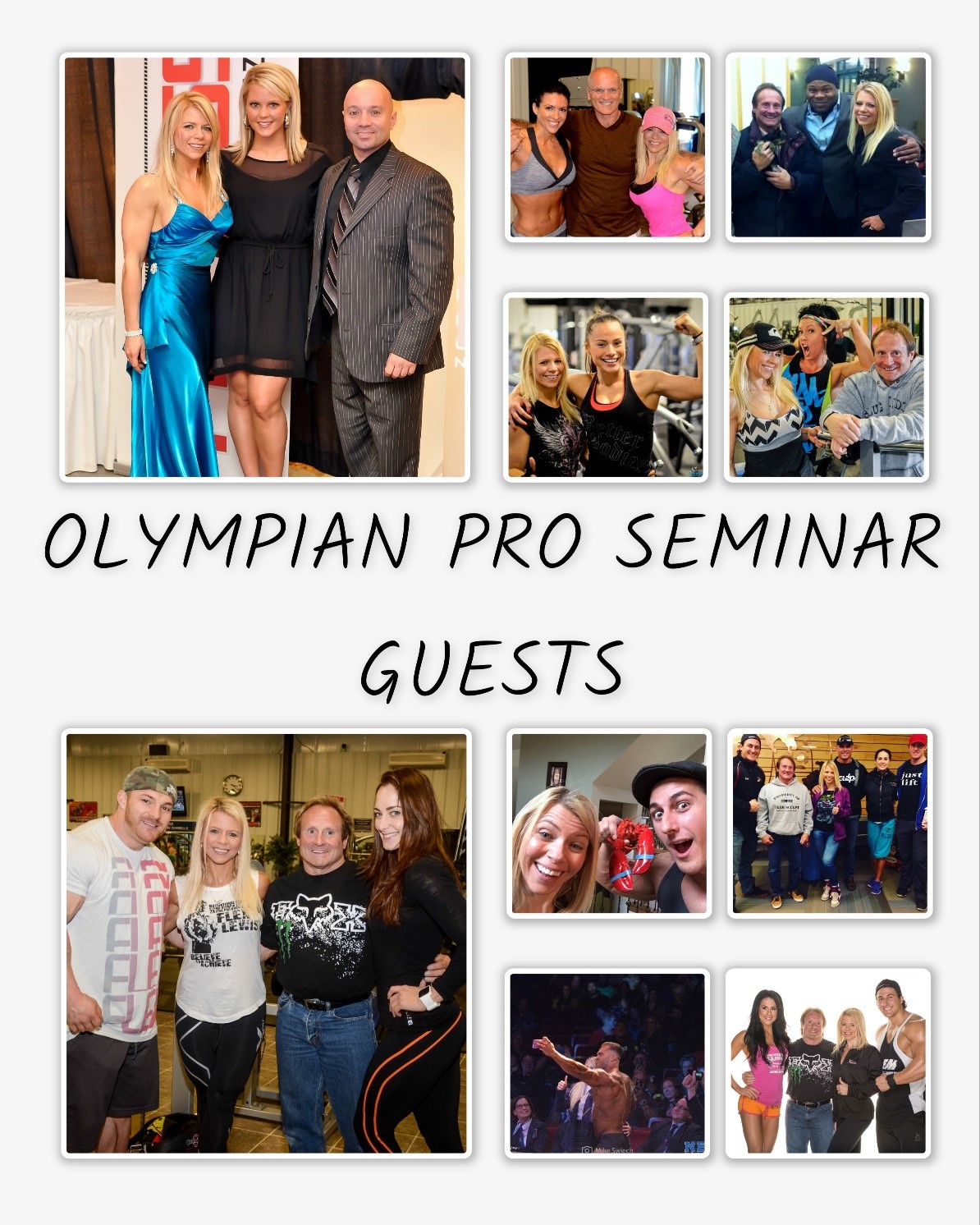 Randoms Throughout the Years 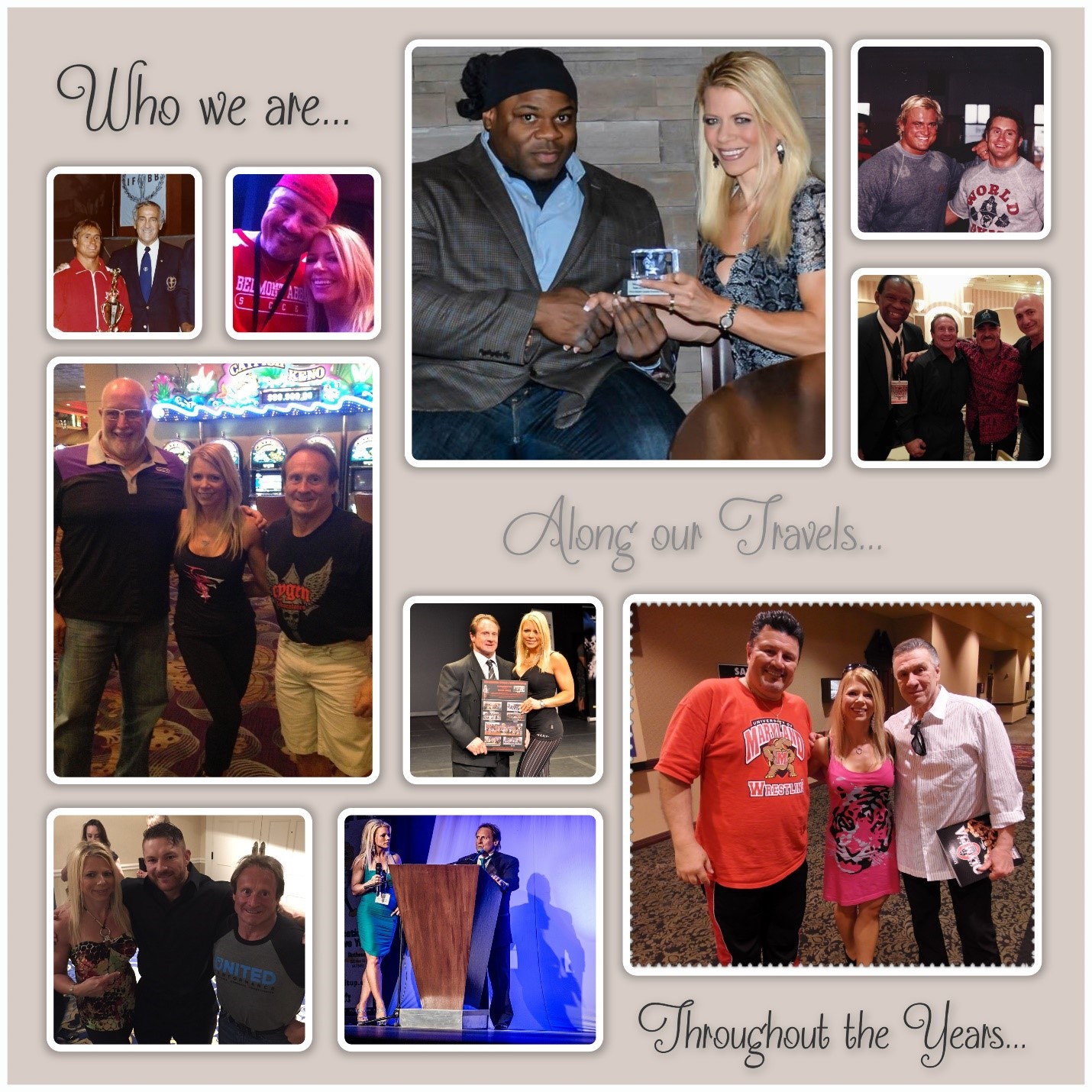